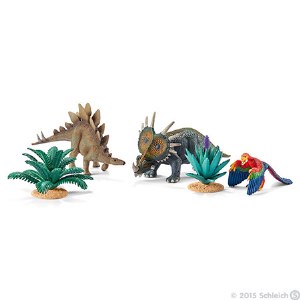 Stegosaurus and Saichania were actually peaceful herbivores. But a dinosaur predator had better not get too close. Both dinosaurs were very well able to look after themselves. A Stegosaurus could seriously injure any adversary with the sharp horns at the end of its tail. A Saichania could break any attacker’s legs or inflict other grave injuries with the bony club of its tail. Consequently, both of the armoured dinosaurs were definitely no easy prey for the big predators.

Designed to be as realistic and naturalistic as possible, the detailed and carefully molded Schleich figures encourage creative and imaginative play. Age rating: 3+ 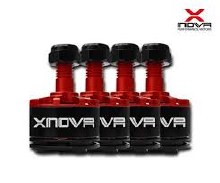 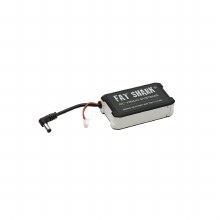 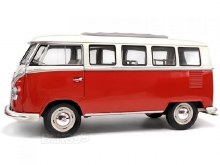 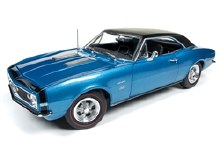 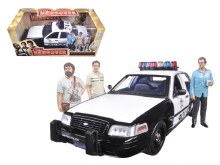 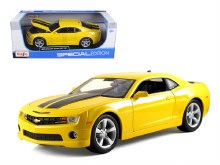 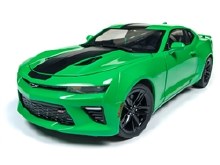 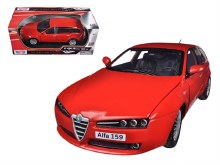 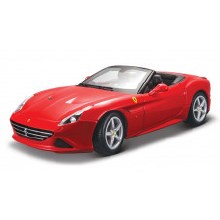 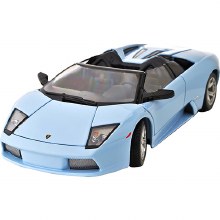